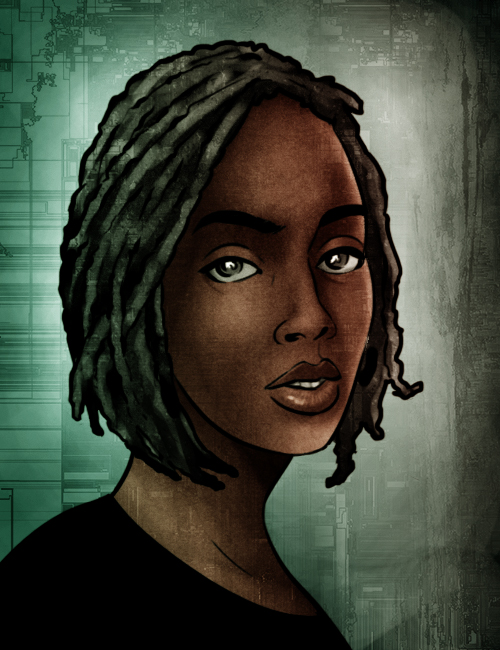 Choke is considered to be a moderate threat. She relies on her very high resilience and higher than average discipline, being weakest in intelligence and perception. Choke's intelligence, especially, is very low. She is also considered to be highly psychologically unstable, suffering from multiple mental health problems.

The subject appears to be relatively unknown throughout the city, having the highest profile in Cincinnati's slums. Choke is also reported to be a high level informer for a member of the CPD, but this has not been substantiated.

As far as recognising her in the street is concerned, Choke prefers to dress in hacker style clothing.

Choke has killed 4 people since arriving in Cincinnati. She seems to revel in the act of killing; she's a murderer, in effect, although her victims are not necessarily chosen indiscriminately. Overall, however, bear in mind that Choke's attitude towards violence is secondary, and her kills usually seem to serve an ulterior purpose. 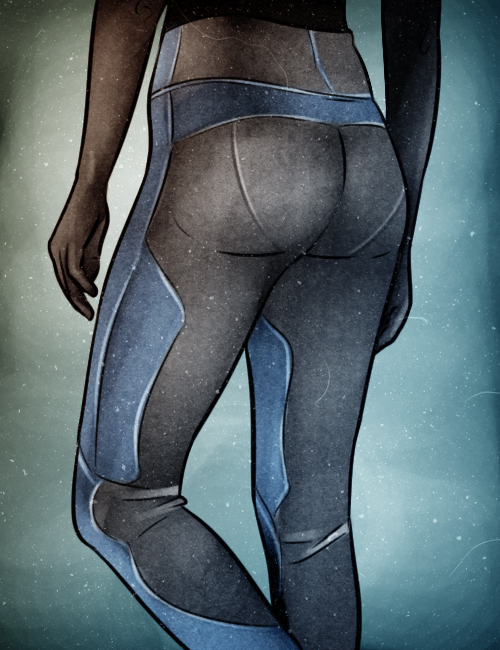 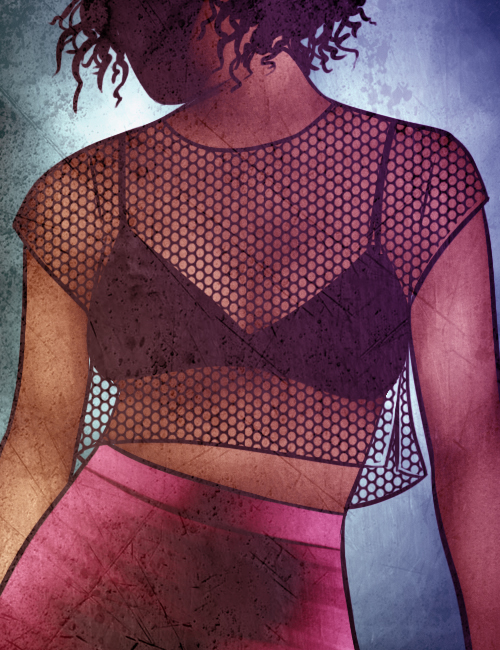 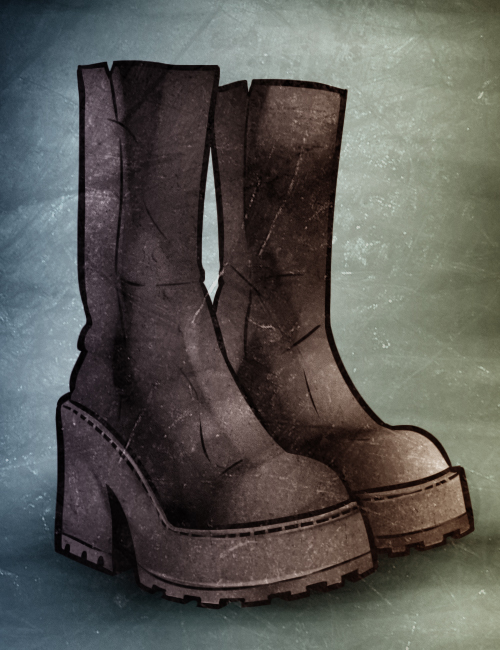 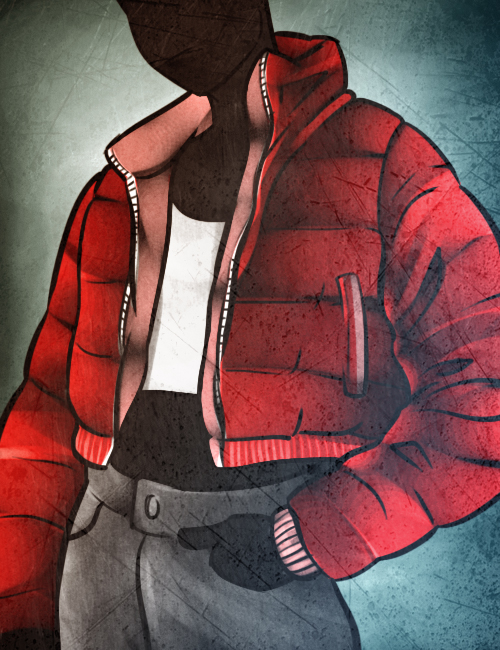 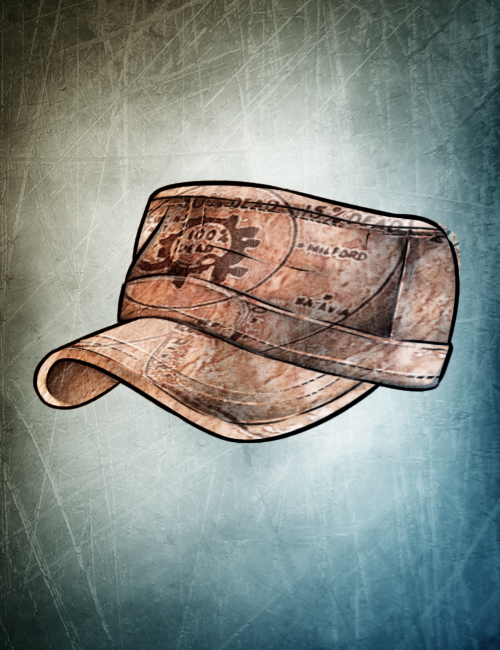 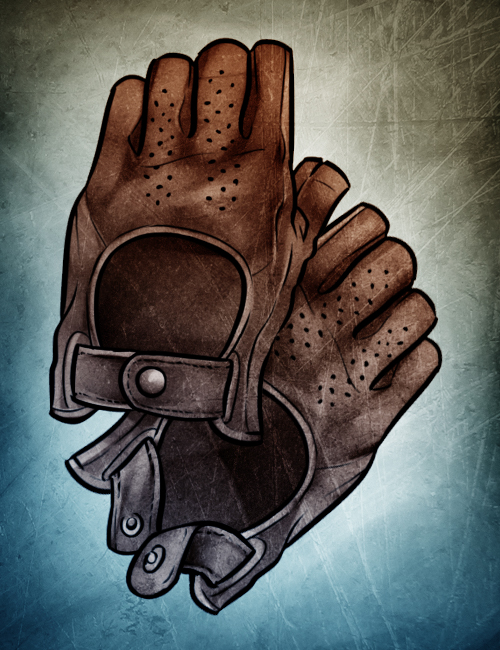 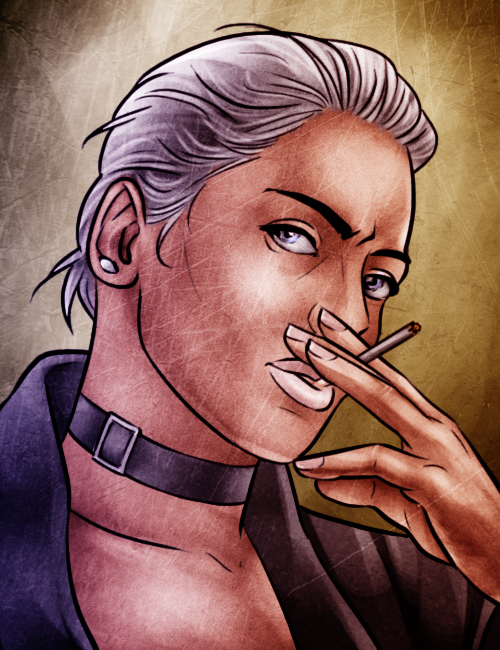 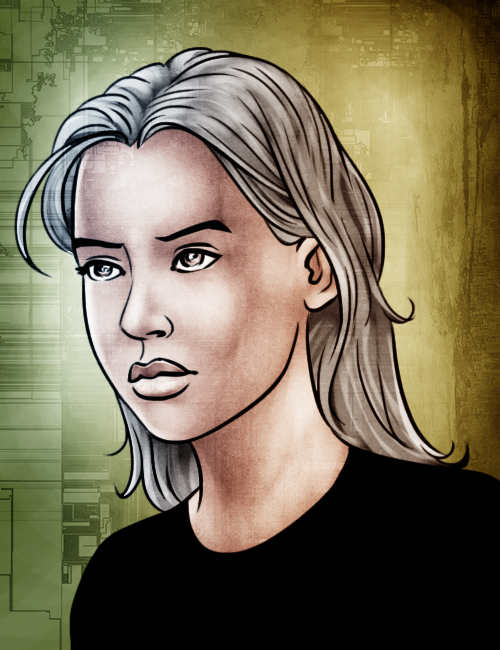 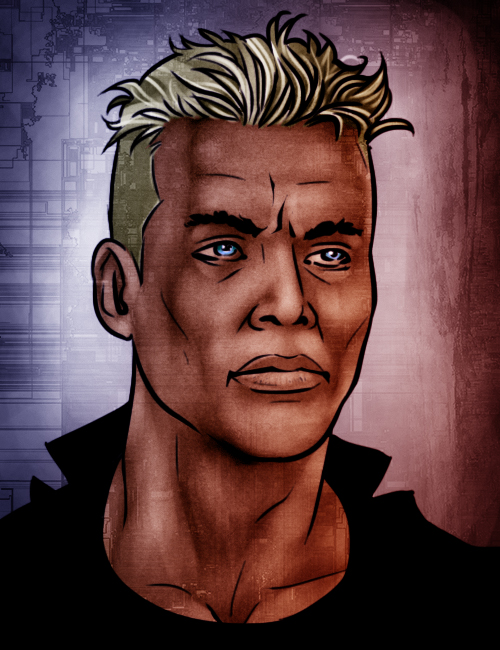 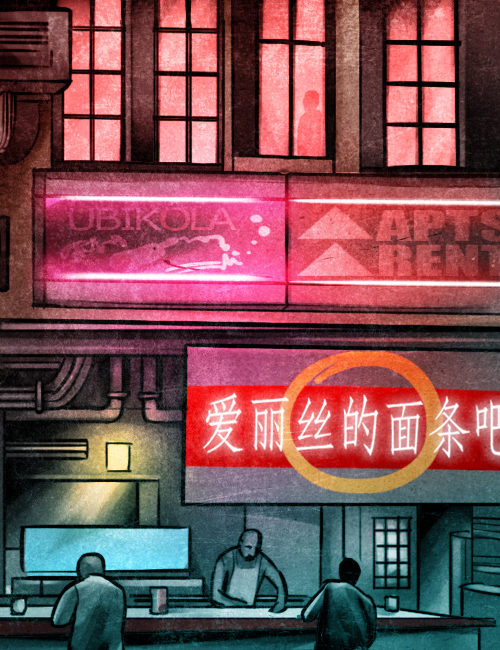 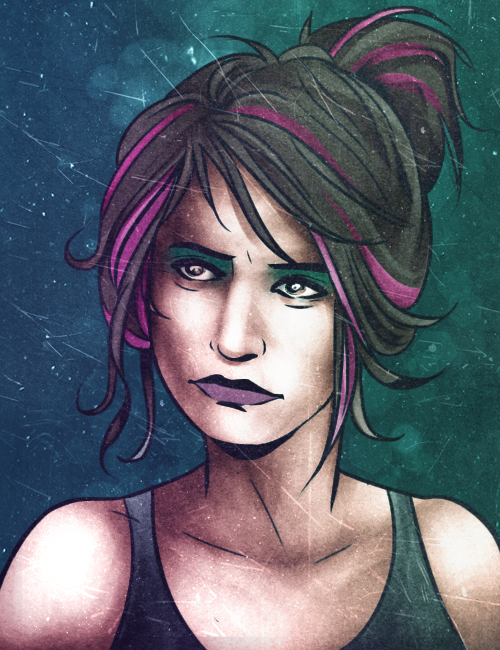 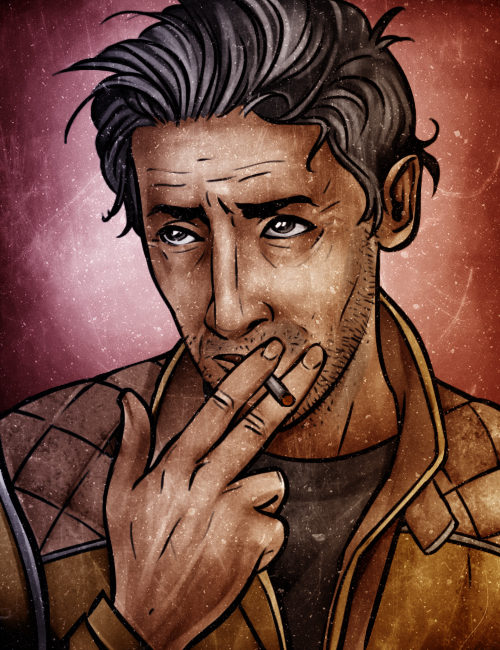 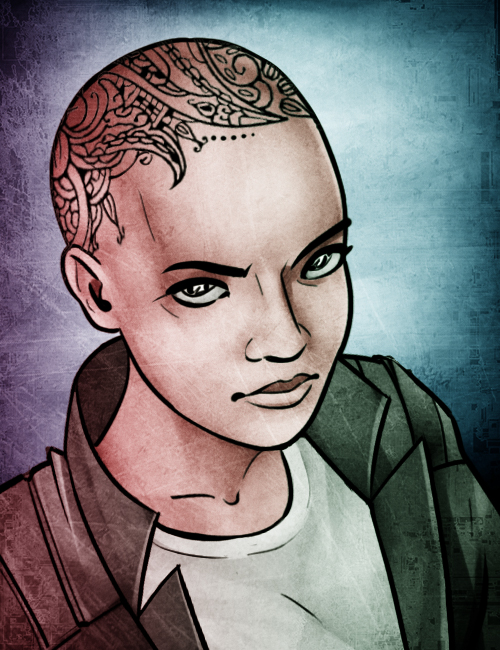 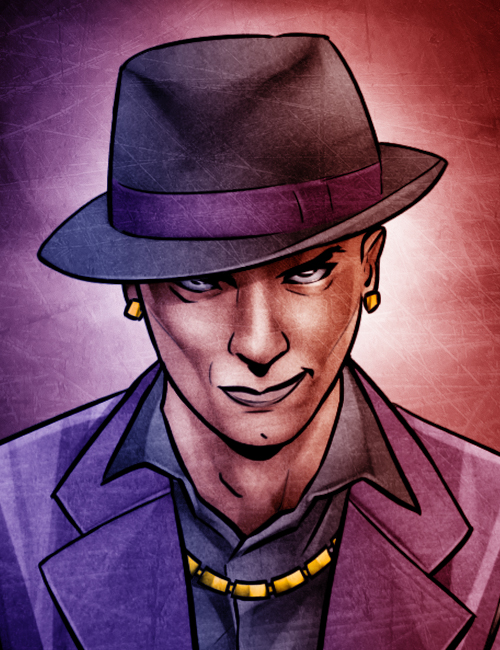